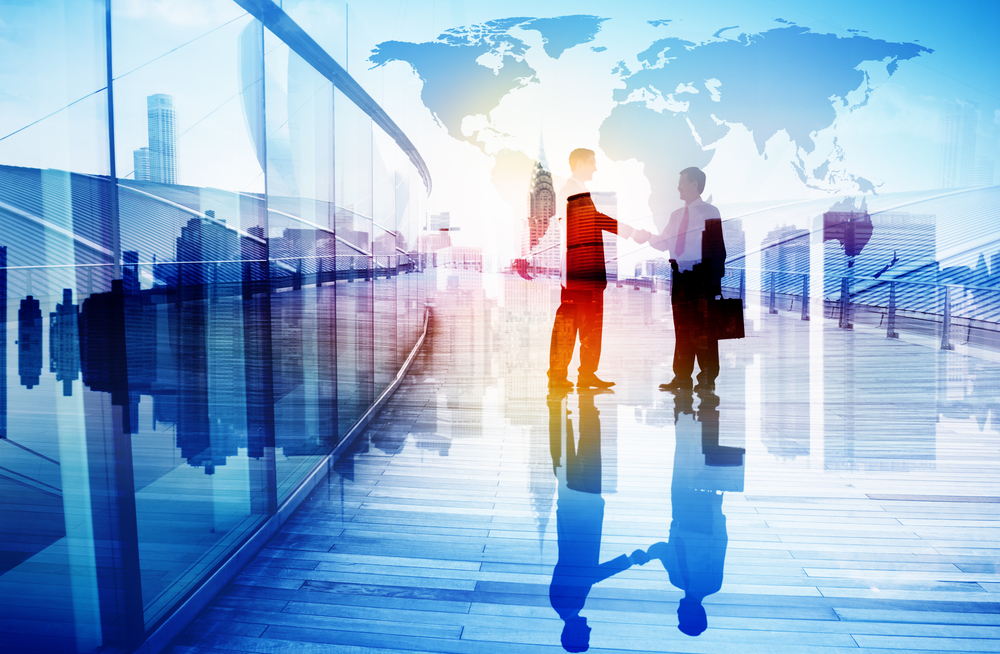 Secure Import solves the challenges for merchants surrounding the collection of import taxes and duties on cross-border shipments. We have developed a system so that merchants and shippers can outsource this process to Secure Import, who in turn collects all required duties and taxes from the customer in local currency before the package ever leaves the USA.

The Secure Import solution eliminates parcel abandonment and provides transparency to the shopper, thus ensuring a better user experience. Through a secure payment portal, customers can pay the required duties using a Boleto Bancario (bank draft). The Boleto is regulated by the Brazilian Central Bank and is considered the safest payment method in Brazil.

Navigate the challenges associated with e-commerce into Brazil and avoid problems like:

Why Do you need Secure Import Now?